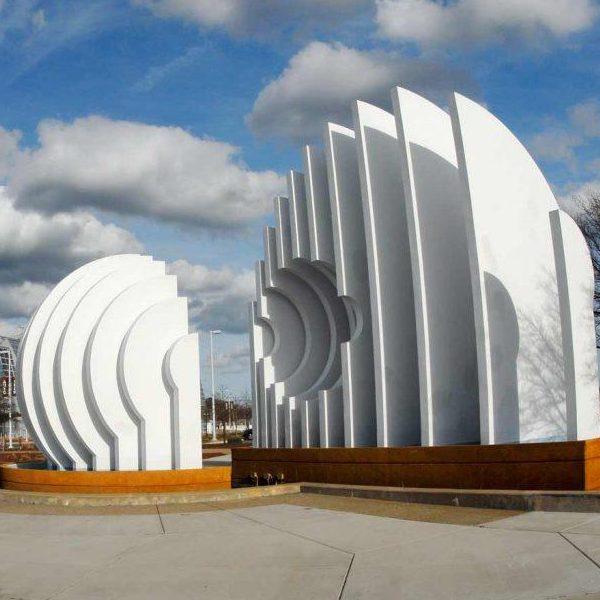 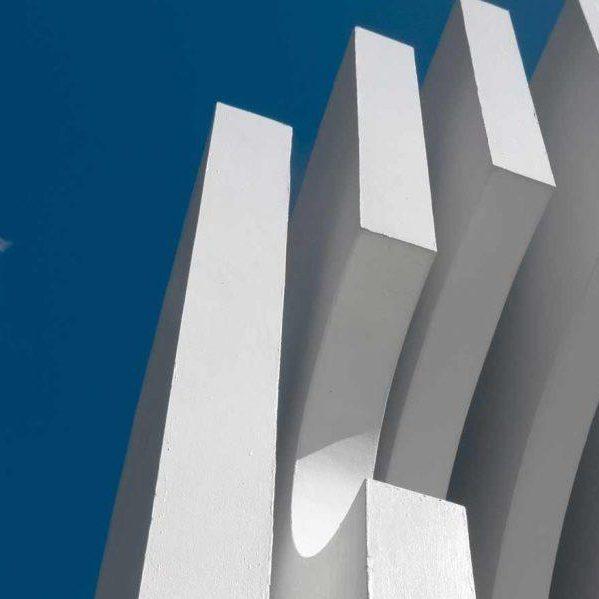 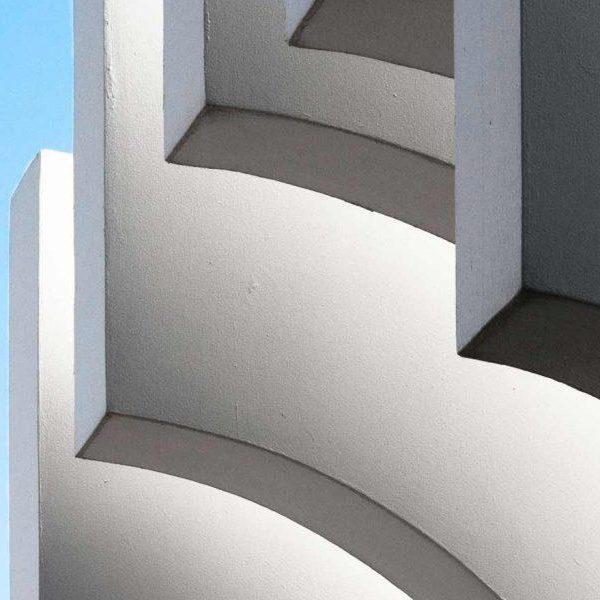 ​​The Tidewater Veterans Memorial is a striking tribute to the heroic veterans of war and the brave military personnel who strive to maintain world peace and harmony.

Born of the vision of Bill Hallead, this extraordinary task was undertaken by a group of military veterans and community leaders who conceived the idea of organizing a contest amongst school students to form the idea upon which this memorial would be built. Their themes were given form by a team of leading artists, sculptors and architects who toiled to create this memorial. The memorial is designed to signify the manner in which the world is torn apart by war. The spherical shapes have cut-out centers to denote the emptiness that war leaves in its wake. The waterfall represents the turmoil that war causes while its motion stands for the pursuit to bring people together.

The memorial is also adorned with flags belonging to the United States, the Commonwealth of Virginia, and the five military services, and a specially designed Tidewater Veterans Flag. The memorial also displays a Prisoner of War-Missing in Action flag, which will remain hoisted until all the missing prisoners of war are accounted for.

Tidewater welcomes any person who has served in any branch of the United States Armed Services to be commemorated with an inscription on a paving stone which will be placed in the Veterans Memorial Park. A timeless tribute to the heroism of those who have braved the horrors of war so that their countrymen might live in freedom and democracy, the Tidewater Veterans Memorial is a must visit for any visitor to Virginia Beach.